Why iPad’s May Be The Best Tool For Your Business

The Esplanade Chooses FlyByWire from Partek as Email Marketing Provider 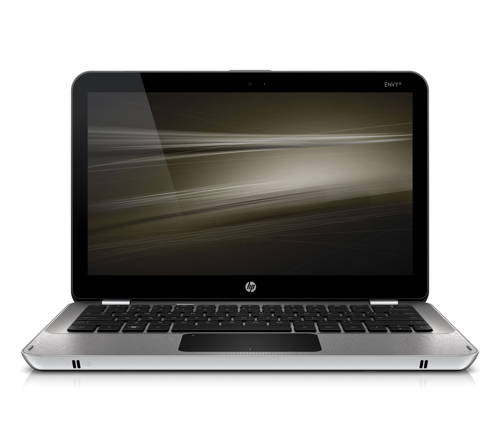 The board of directors at Hewlett Packard (HP) recently announced that they plan on focusing specifically on enterprise business and sales. In order to do so, they plan to move their existing personal computer division into another separate company. In layman’s terms, HP will stop producing the much loved (and hated) personal computers that have become a staple in many  households.

So why are they doing this? HP’s products seem to be everywhere from homes, to schools, to businesses. While HP’s board of director’s didn’t cite specific reasons as to why they plan on splitting the company, it is quite apparent why they are doing so. The desktop and laptop space has become so crowded over the last few years that it has been increasingly hard to compete in the space. In order to compete against Dell, Samsung, and other computer manufacturers, HP has sold cheap computers. This business strategy didn’t allow for much profit to come from each computer sale, for HP only made about $53 for every laptop they sold. The board probably thought that the personal computing division detracted too much time from their true moneymaker: enterprise. The enterprise market has little to no competition (relative to the consumer space), and HP wants to use their brand to sell to the enterprise market.

IBM did this exact strategy back in 2005 when they sold their PC business to Lenovo. IBM has benefited tremendously from their decision because they were able to focus specifically on the enterprise market rather than on the consumer market.

So, what does this mean for you the next time you go to Future Shop or Staples looking for a computer? As of now, nothing, for HP has yet to split their consumer division. When the dust settles on this decision, it is likely that the only thing different about HP computers is a logo change. Choice in computers will still be available, and I doubt that this decision will have major effects on the consumer since HP’s personal computer division isn’t being shut down, but is rather being made into a different company.

Partek continues to be an HP partner and will provide business class HP laptops, desktops and servers for business and enterprise environments.

How to detect a phishing email?

Are your staff your biggest security risk?

Buying Your Own Equipment vs. Buying from a Managed Service Provider (MSP)